Align Controls on the Ribbon Tab

xlCompiler has simple technique which defines layout and order of the controls.
Controls exists inside a container. Container is a parent control used for alignment only, it has no visual representation.
Following types of containers are possible:
Column
Controls inside column are aligned into single line vertically.
Row
Controls inside row are aligned into single line horizontally.
Lets explain details on this example 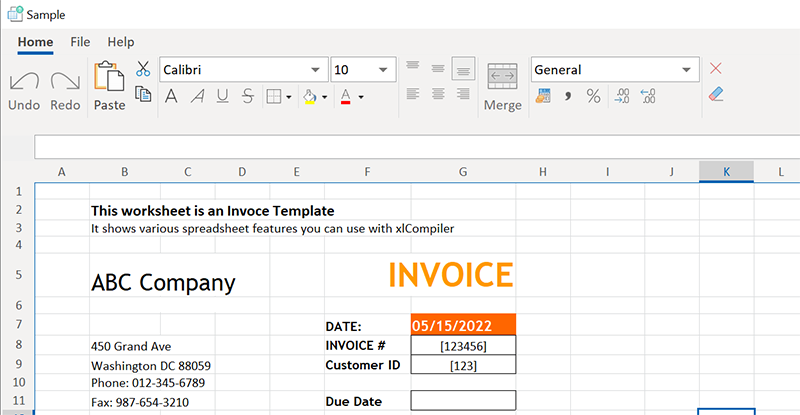 There is 2 groups of the controls aligned horizontally - Accounts and Payments. They are represented with a 2 Row objects.
Inside first row we have 2 buttons.
Code to create this part of the ribbon:
Every button receives Caption, Name, Tooltip and Image. OnAction property defines which procedure is called with button is pressed.
Separator between 2 groups.
Regular Payments group is implemented as a Column. Because it has 2 lines of controls aligned vertically one by one:
First row in this group has Label control only. Next line has 3 small buttons without text.
As you can see - control layout is defined in a very easy table-like style.